Now offering up to 2 months free! Contact for details.

Guide to the Union Market District and NoMa 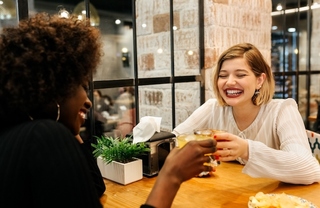 Gantry is in the Union Market District, which consists of Union Market itself and the surrounding cultural spots, apartment buildings, and shops. Gantry is located on the border that connects this district with NoMa, making it ideal for getting a taste of living in both neighborhoods.

It’s just off of New York Avenue NE and Florida Avenue NE, within a quick walk of the NoMa-Gallaudet U metro station.

Union Market, a revitalized market building that was once an important hub for food distribution, is now a community-focused gathering space that hosts various markets, shops, event venues, restaurants, amenities, and more. At the center of the Union District, it has become a place for those who live around it to gather, experience community, run errands conveniently, and more.

This special market is one of the best reasons to visit the Union Market district. It celebrates Latin heritage with food and artisan goods sold daily at the Union Market building. They also host regular events.

This unique space is a lawn on the rooftop of the Union Market — Hi-Lawn. Get it? They have regularly scheduled events like trivia nights and live music nights along with serving food and beverages.

Niche is an innovative coworking space within the immediate Union Market area. Designed to connect workers and provide space to encourage collaboration and creativity, it’s a great spot for those who live nearby to get a change of scenery during their work day.

The Union Market has a commitment to celebrating street artists including renowned artists like Shepard Fairy, whose Union District mural raised awareness for hospital transparency.

They also support film both independent and Hollywood with film programming at Angelika and Songbyrd, a music venue and musician gathering space.

The union district has plenty of amenities for nearby residents, including Trader Joes, Orange Theory Fitness, PNC Bank, Florida Beef, and hotels for out of town visitors.

An exciting up and coming district, NoMa is right on the edge of the East End of the National Mall.

This station is just a five minute walk from the Gantry and gives you access to the Red Line metro train. This is one stop away from Union Station, and goes as far north as Glenmont and as far West as Shady Grove.

It’s a great option for commuting into Capitol Hill and the National Mall area.

This neighborhood as one of our favorite under-rated spots in DC — the Smithsonian Postal Museum. Long live the USPS.

Near the National Mall

We are by the East End of the National Mall, meaning we have easy access to these important buildings and attractions:

This park is a quick walk away and they have a dog run perfect for letting your pup run free.

The best natural area in town is an easy 10-minute drive down Mt. Olivet Road NE. We are closest to the park of this park system that includes the United States National Arboretum, but these parks also include the Kenilworth Park and Anacostia River. 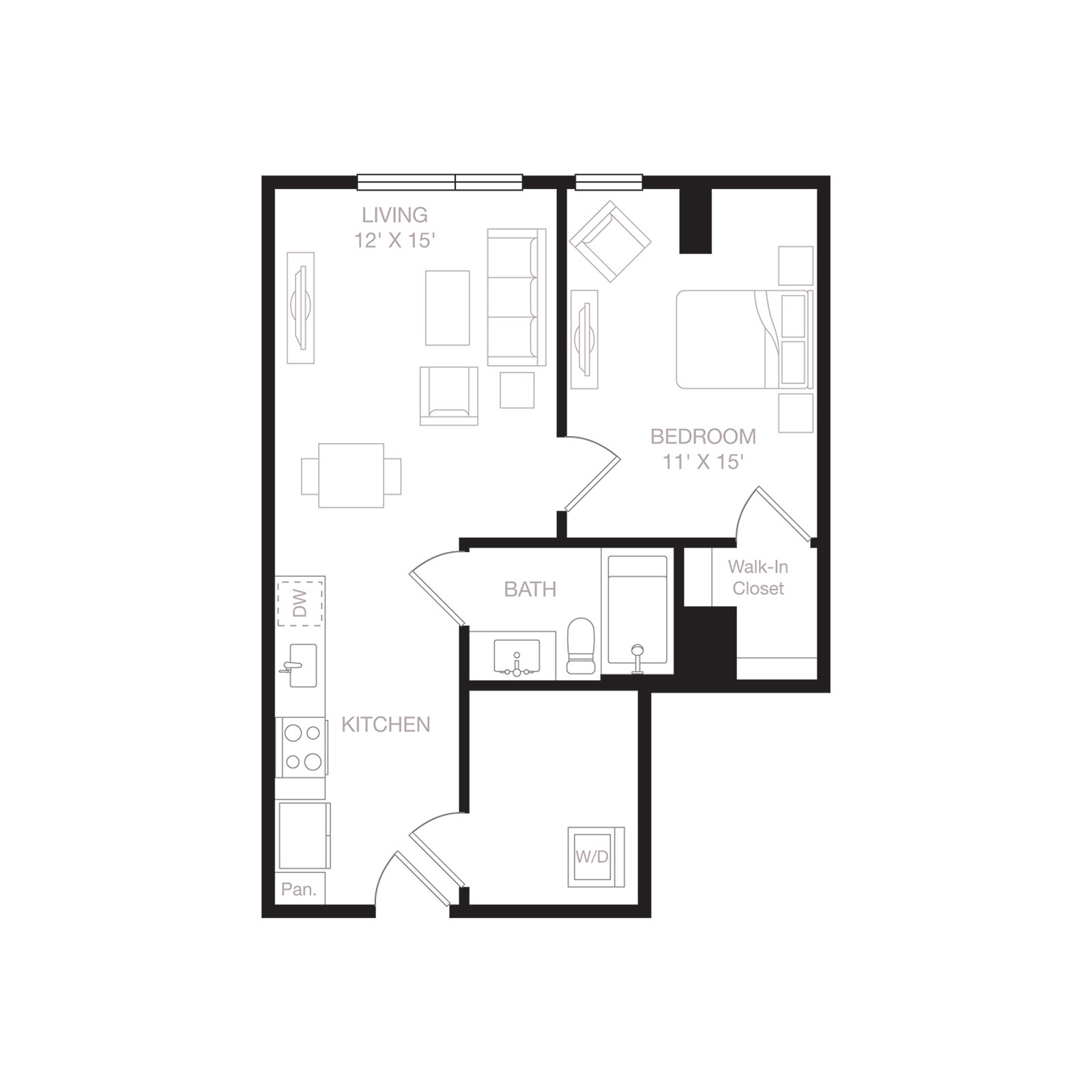 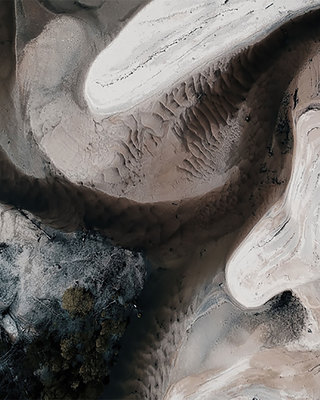 Art. Design. Dining. Clothing. Film. Shopping. Grocery. Life at The Gantry is vivid—and yours to discover.